Tommy Chong is a Canadian-American actor and musician who is well-known for his stereotypical portrayals of hippie-era stoners. He is most widely known for his role as Anthony Stoner in the marijuana-themed Cheech & Chong comedy movies with Cheech Marin. He also played Leo Chingkwake in That '70s Show. 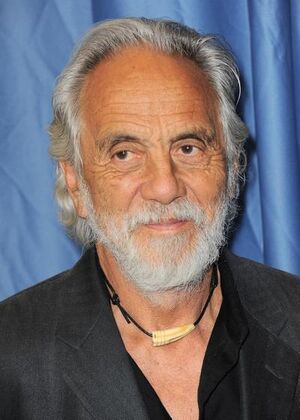 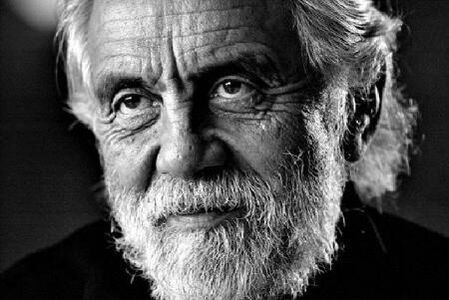